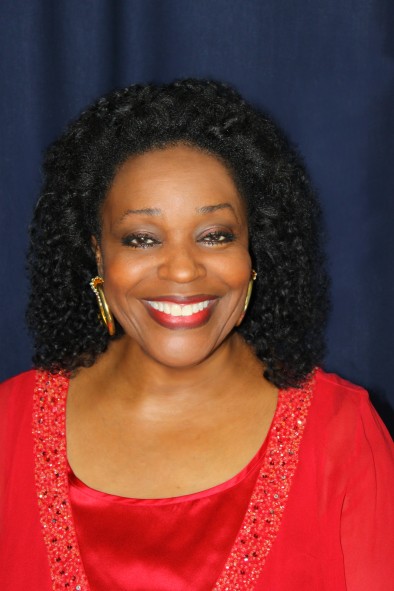 Brenda Alford is a highly acclaimed singer and songwriter. A graduate of the University of Miami Frost School of Music, she has the distinction of being one of a very few vocalists ever to record with renown jazz legend Horace Silver on the esteemed Blue Note Record Label. Brenda has demonstrated her versatility by performing in a wide range of settings. She has performed in schools, on college campuses, in intimate cafes and jazz lounges, church sanctuaries and large concert halls, such as the Delaware Grand Opera House and Baltimore’s Meyerhoff Symphony Hall. She most recently performed in concert with her own quartet (Allen Paul-piano, Dr. Jamie Ousley-bass,Lenny Steinberg-drums, Walter Rodrigues-guitar)at the South Miami-Dade Cultural Arts Center as part of a jazz concert featuring the sensational vocalist, Kevin Mahogany and his trio, renown veteran saxophonist/composer Bobby Watson and his trio (with Grammy winner Curtis Lundy on bass), and the Richmond Middle School Jazz Band.  In a previous VIP performance there, Brenda performed a concert to precede a concert by the Grammy Award-winning Vocal group, Take 6, during which she debuted her single recording, “Every Child” to standing ovations and overwhelmingly positive feedback. Her varied musical performance configurations have ranged from a cappella to a sixty-piece orchestra. Her repertoire includes, jazz, gospel, pop, R&B, and/or blues. She has also appeared in two movies, Jon Waters’ original “Hairspray” and Barry Levinson’s “Avalon”.

Ms. Alford is originally from Baltimore, Maryland, a city with the rich musical legacies of Billie Holiday, Cab Calloway, Eubie Blake, Frank Zappa, and the musical genius of jazz pianists Charlie Covington and Cyrus Chestnut, with whom she worked there for several years.  While in Baltimore, after her first teaching experience, she wrote and performed concerts for children:   “A History of Jazz,” “Living With Jazz,” and “Legends and Jazz,” touring over 100 schools with her trio for about 14 years under the auspices of the Baltimore City Office of Cultural Enrichment and the Maryland Arts Council. Brenda has shared the stage with numerous other jazz legends over the years including Horace Silver, Slide Hampton, Tommy Flanagan, Joe Donato, Jesse Jones, Jr., Pete Minger, Keter Betts, Philly Joe Jones, Stanley Turrentine, among others. Brenda was personally encouraged to become a professional vocalist by Ms. Ella Fitzgerald, and counted Carmen McRae, Betty Carter, and Abbey Lincoln among her many fans and encouragers.

For his 90th birthday, jazz great Lionel Hampton requested a performance by Brenda Alford at the Lionel Hampton Jazz Festival in Moscow, Idaho. She performed with the Billy Marcus Quintet. She has performed at two Sunny Isles Jazz Festivals, first with the world-renown Melton Mustafa Orchestra, and the next year with her own trio as the featured performer for the opening night celebratory dinner.

Brenda has also been a featured artist in concert multiple times on National Public Radio’s South Florida ArtsBeat, on WLRN 91.3 FM.  She has been a guest of several radio program hosts as well, including “The Real Tracy Fields”, Ted Grossman, and Ed Bell of WLRN, and Michael Valentine of WDNA.

In addition to being an accomplished singer, Brenda Alford is a recent retiree from Miami-Dade County Public Schools, where she was a dedicated and highly respected elementary school teacher. She currently resides in Miami-Dade County, Florida. She has been happy doing two things that she truly loves, teaching children and making music. In this next chapter of her life, Brenda has made a commitment to use her musical talent to benefit children as well as continue to entertain and enlighten audiences near and far. According to writer Al Kanovsky of Jazz and Blues Magazine, “Brenda’s voice and demeanor reflect the joy of life she feels!”